How to read a message in Facebook Messenger and leave it unread? 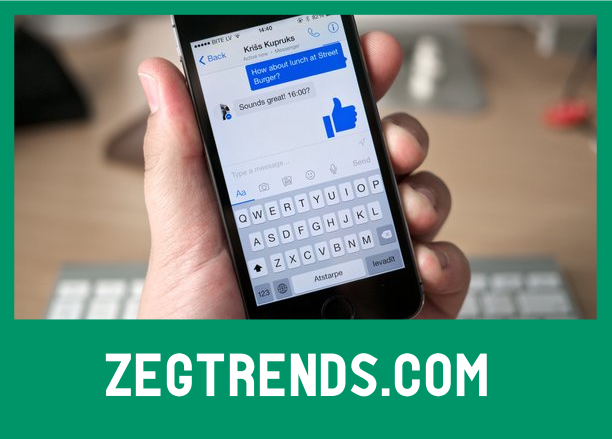 I know it’s hard to believe but that’s what the editorial team at Nomirama discovered, during the discussion, that it’s very easy to preview the messages being sent to us. The important (because there’s always one) is that you have to be on the iPhone. Then there is only one procedure to do, and if you don’t know it yet, this tutorial will probably bother you.

How to read a message and leave the message “unread” on the iPhone?

To read the contents of the Facebook Messenger conversation without having to open it, simply open the Messenger app. You see that someone has sent you a new message.

But instead of a quick tap on the chat, you’ll hold your finger on it for half a second. And that’s it! There, a preview popup will appear, allowing you to see at least the last 5 messages sent by the person you like. You can even choose to ignore the conversation without having to open the message. You can also “mark as read” on the discussion – although this eliminates all that manipulation.

Then, smoothly close the preview by clicking anywhere outside the window. The message will always be considered “unread” by Messenger and your hubs.

Additional Discovery: Preview on iPhone also works on other messaging apps. We have successfully tested it on WhatsApp, as well as iMessage and even Twitter. However, it does not work in Instagram private messages.

And does this hundred work on ANDROID?

As a little tip, if you’re on Android, you can always turn your smartphone horizontally in Facebook Messenger: it won’t be convincing, but you’ll see more discussion content without having to open it.